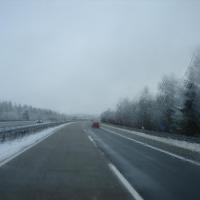 CLOCKS I joined an old man sitting on a bench to admire a beautiful view of Yakushi-Ike Pond Park. He talked to me like a local even though he spoke a language I don’t understand. Even with the use of translator on a cellphone, it was hard to carry on a conversation.  Still, we talked as if we fully understand each other.

Being me, who is always on-the-go, I stood up to continue my stroll through the park; while he remained on the seat. 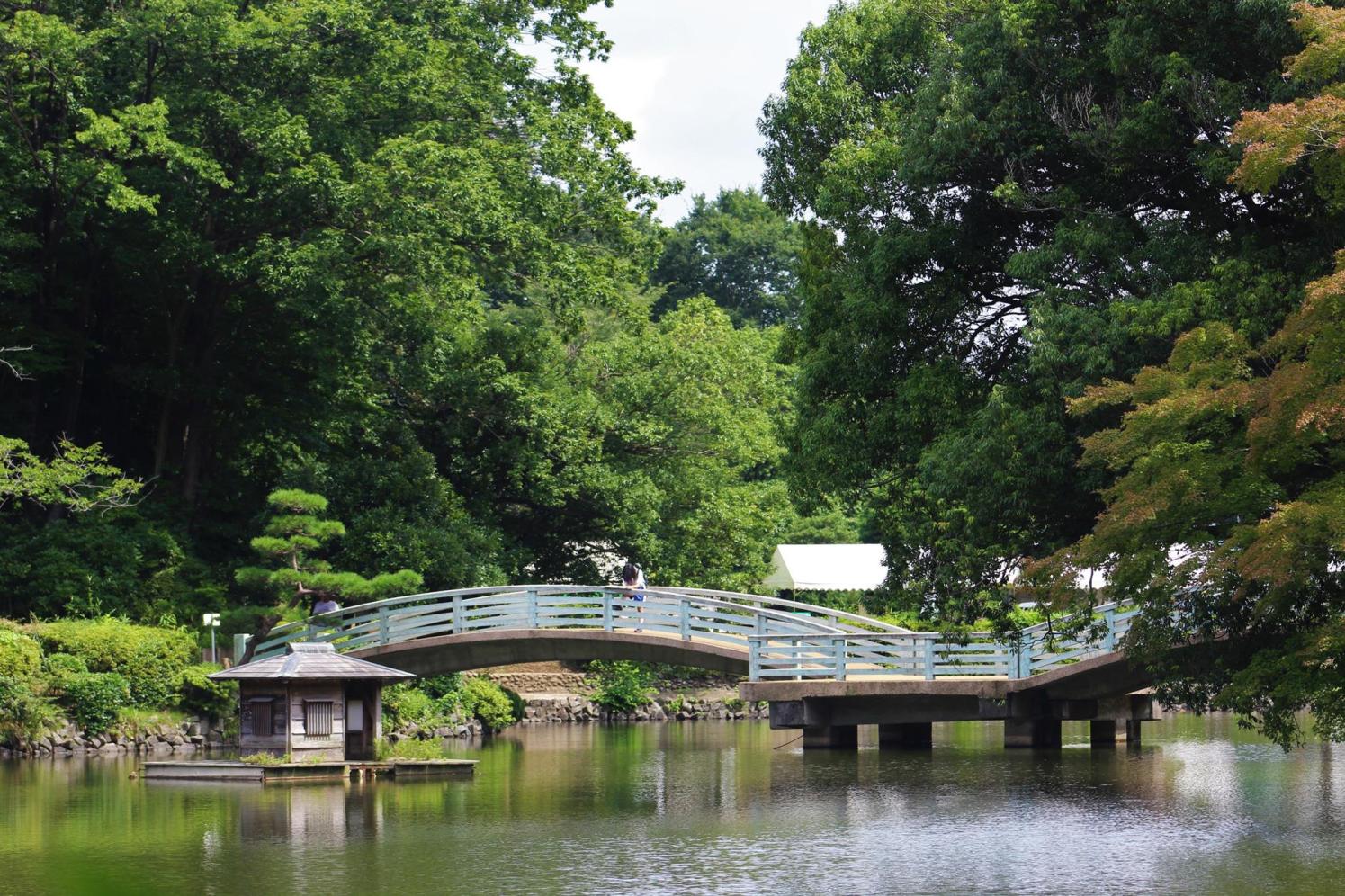 After about half an hour, I sat close to him again on the same spot. He then gladly showed me a beautiful capture of a peculiar bird on his camera.

MEND On a local train ride from Naples to Amalfi Coast last year, I chatted with two elderly couples. They’re a married couple of more than 40 years from Cambridge, England. We talked about The UK, California, and of course, Italy. They said they had to spend years worth of savings just to have their 3-month vacation all over Italy.  They said it was a badly needed break. 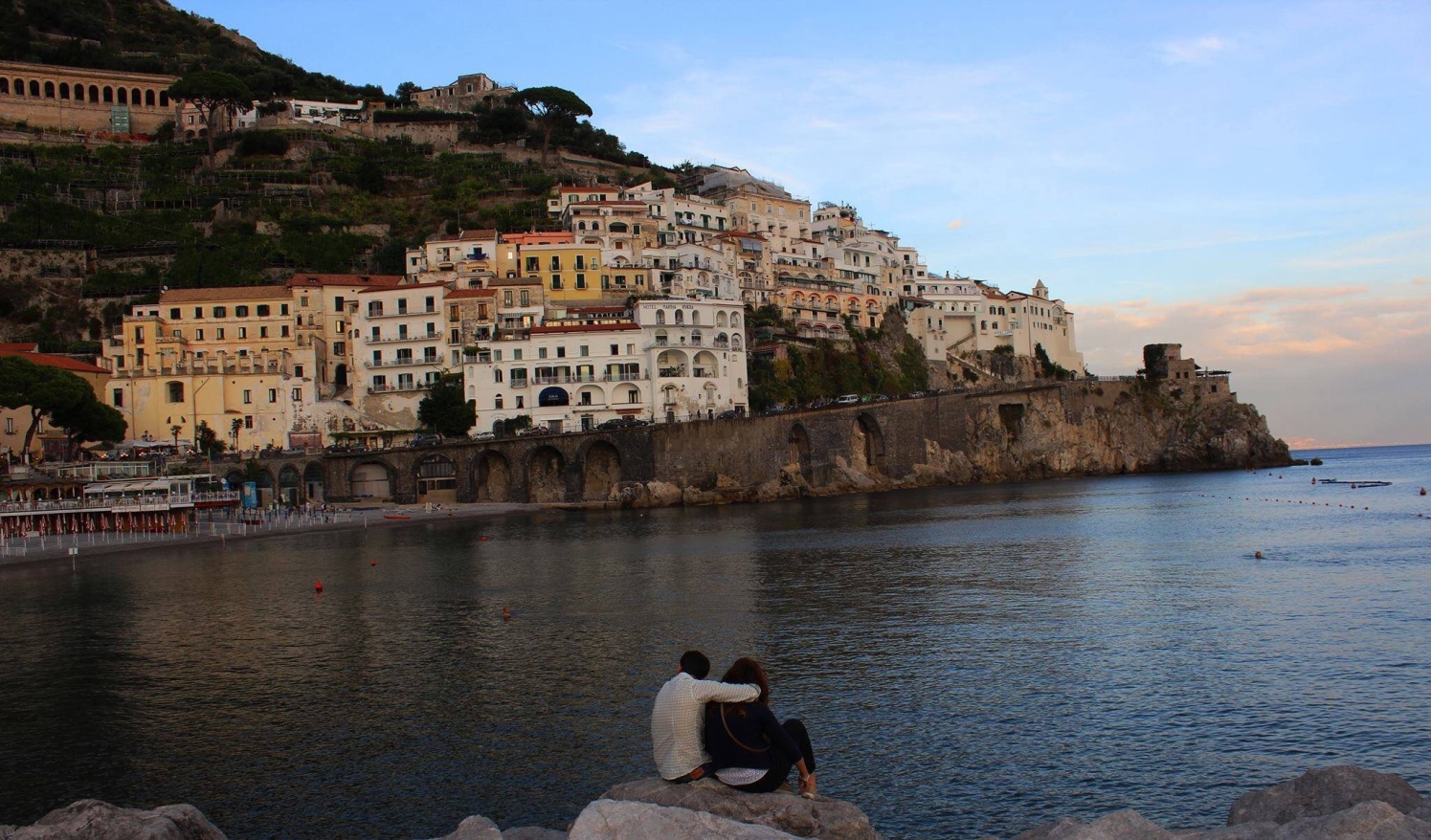 They mentioned that her younger brother just got recently divorced, and his younger sister as well not long after.

WEAVE The world can be so big, but it is really up to us to make it even bigger. Back in 2013, at a food joint after our visit in Ryukyu Mura in Okinawa, two Japanese school girls approached me saying that they wanted to practice speaking in English. I was more than happy to oblige and converse. They showed me their notebooks which were full of drawings and jottings in both Japanese and English.

When I saw their drawings of Minions from the movie Despicable Me, I pulled out my cellphone and showed them the game app, Minion Rush, that I used to play.

RUMINATE We were high up on an old castle looking over Thessaloniki where a man exclaimed about how peaceful watching a sun go down can be. He said it gives him aspiration. Instead of watching the news about how badly Greece was doing, he goes up that spot from time to time to reflect, and said that the view calms him down. 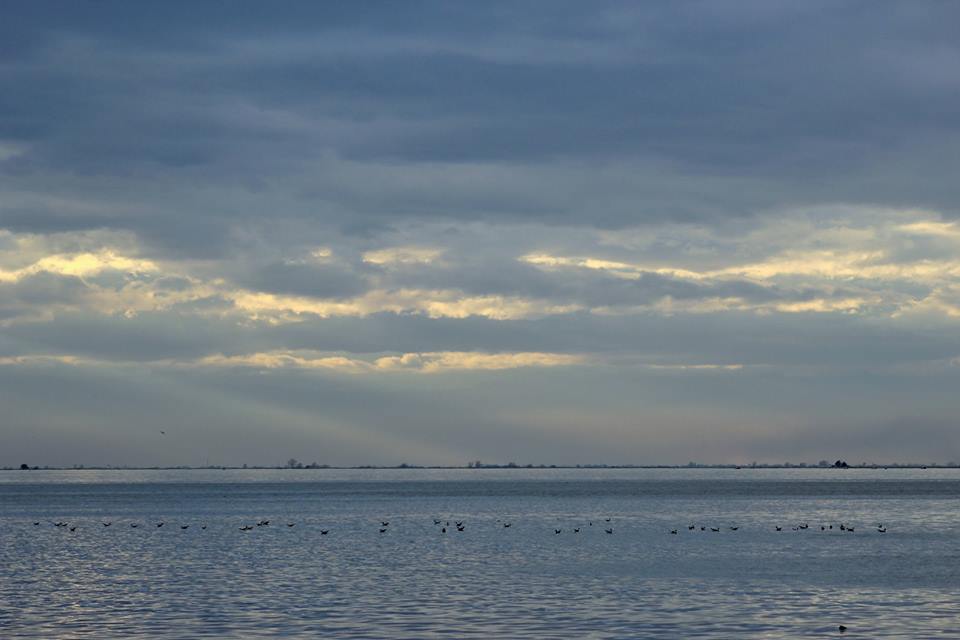 He told us that he was having a hard time finding a job.

PUZZLES The scene inside the train in Japan is always about people with their eyes and fingers glued on their cellphone. On my way to Yokohama, next to me was an old woman playing a puzzle game on her cellphone. I started helping her solve a complicated puzzle. Yes, I got comfortable with her and vise-versa that she was letting me touch and play on her cellphone. But even with my help, we couldn’t finish the block puzzle. She talked and talked in Japanese even though I couldn’t understand her. I looked around the train and people were smiling at us. It was only when we were nearing the final train stop that she rejoiced after she solved the puzzle without my assistance. I was very impressed. 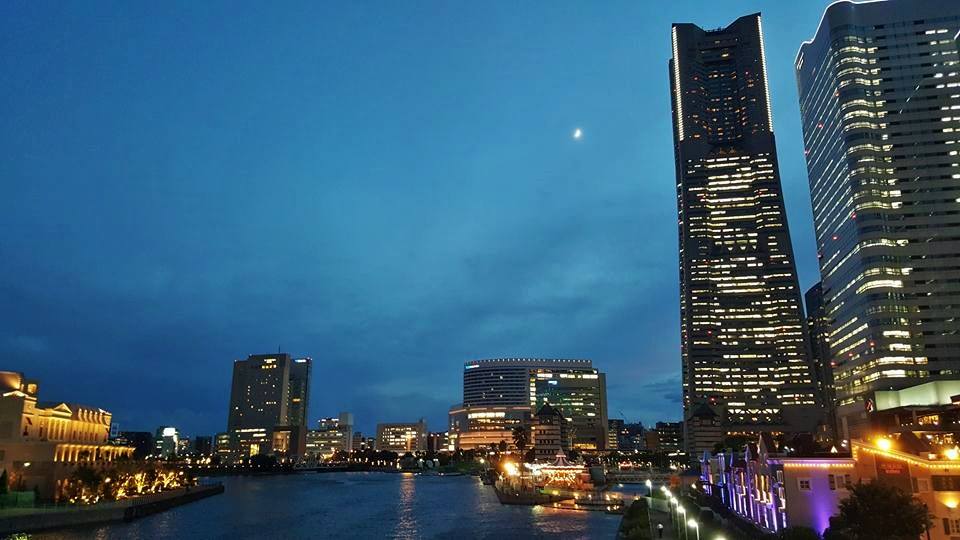 I raised my hand for a ‘high five’ to congratulate her, and I felt that her index and little “pinky” fingers were cut in half. People on the train smiled even more when I high five-d her.

UNCHAINED In Dana Point, I met a blogger who are traveling the states on an RV. Her and her husband loves exploring the wild and being close to nature. They have been hiking, RV’ing and visiting national parks all over the United States. They’ve also been to nearby countries like Mexico and Canada. But right now, I’m very glad to know that they are enjoying their stay in European countries. 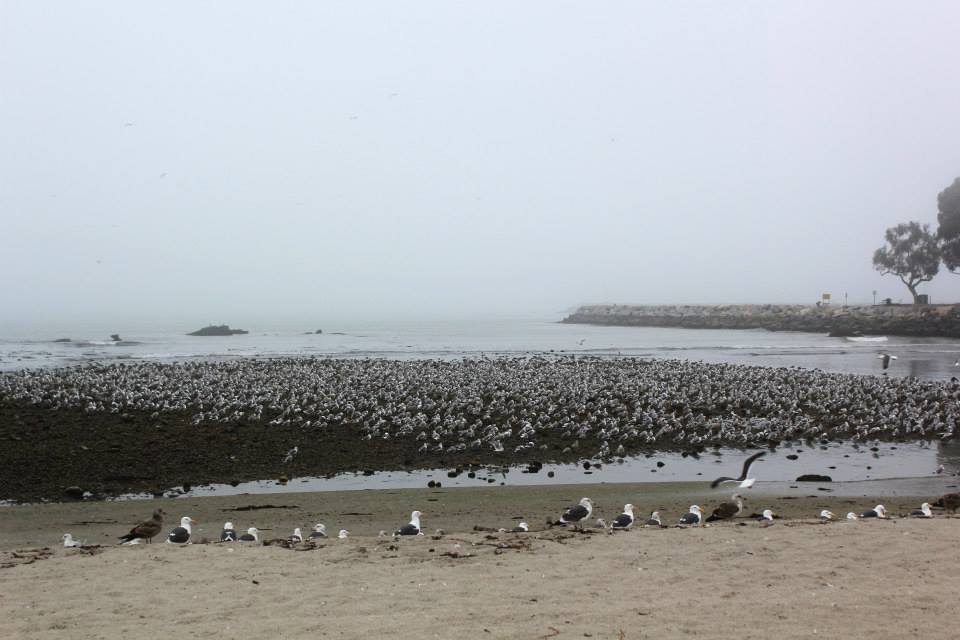 It wasn’t the case five years ago. Her and her husband used to live a corporate life for a very long time. They realized that life was too important to take seriously and so they resigned. It freed them from commercialism and the material world.

These are some of the stories from people throughout my travels.