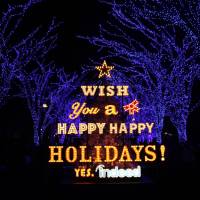 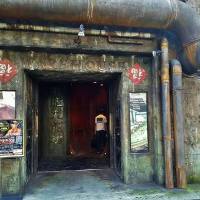 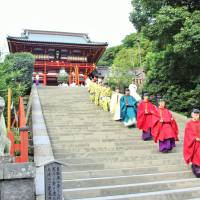 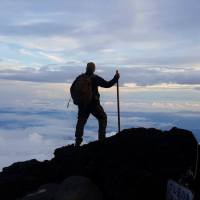 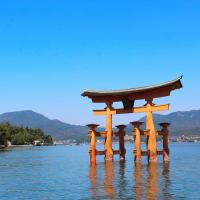 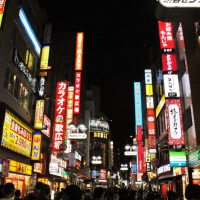 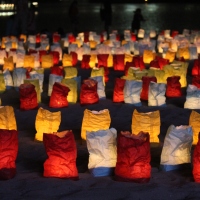 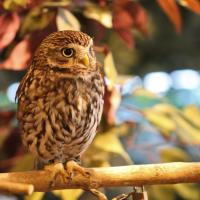 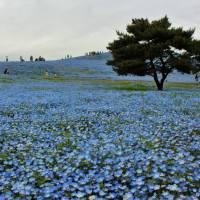 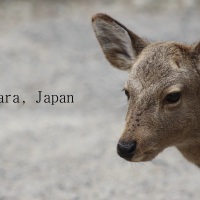 I just thought that I should start the journey to 500 with something … golden.

Whenever I go to a country, I don’t ever jump immediately to those places I dream of going to or those popular or must-go-to places that everyone loves. When I was in California for three years, I always wanted to visit Yosemite, but I went only 2 months before I left the state. When I was in Greece, I visited Athens a month before leaving Crete. 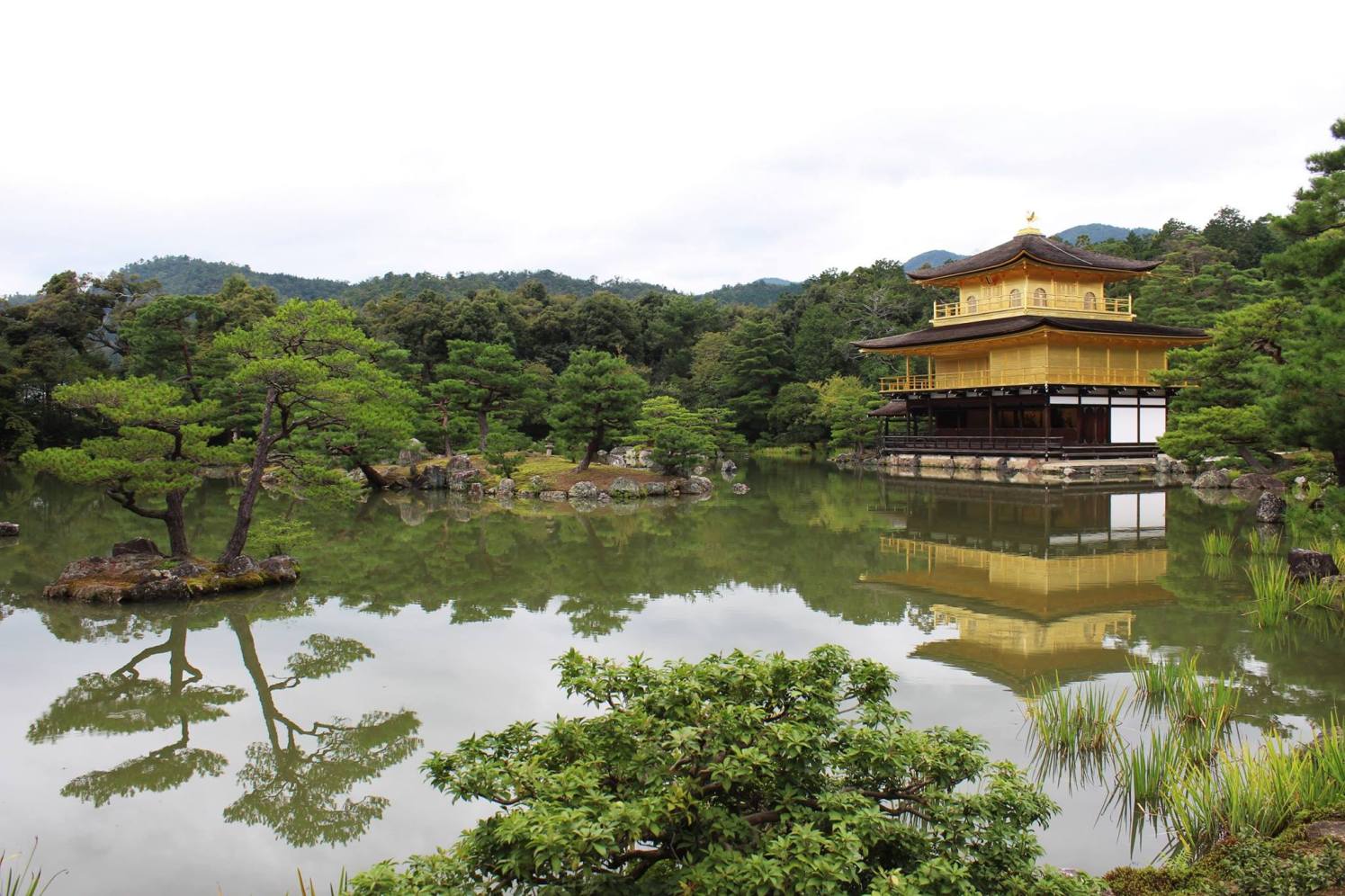 When you visit tourist places in Japan, it’s inevitable that you would see people wearing the kimonos. It’s good picture that I always want to capture.  It gets frustrating sometimes when you can’t get things done, especially when there’s so many distractions around. Just like in life. But I don’t force things to happen. If I get it, great! If I don’t, oh well. 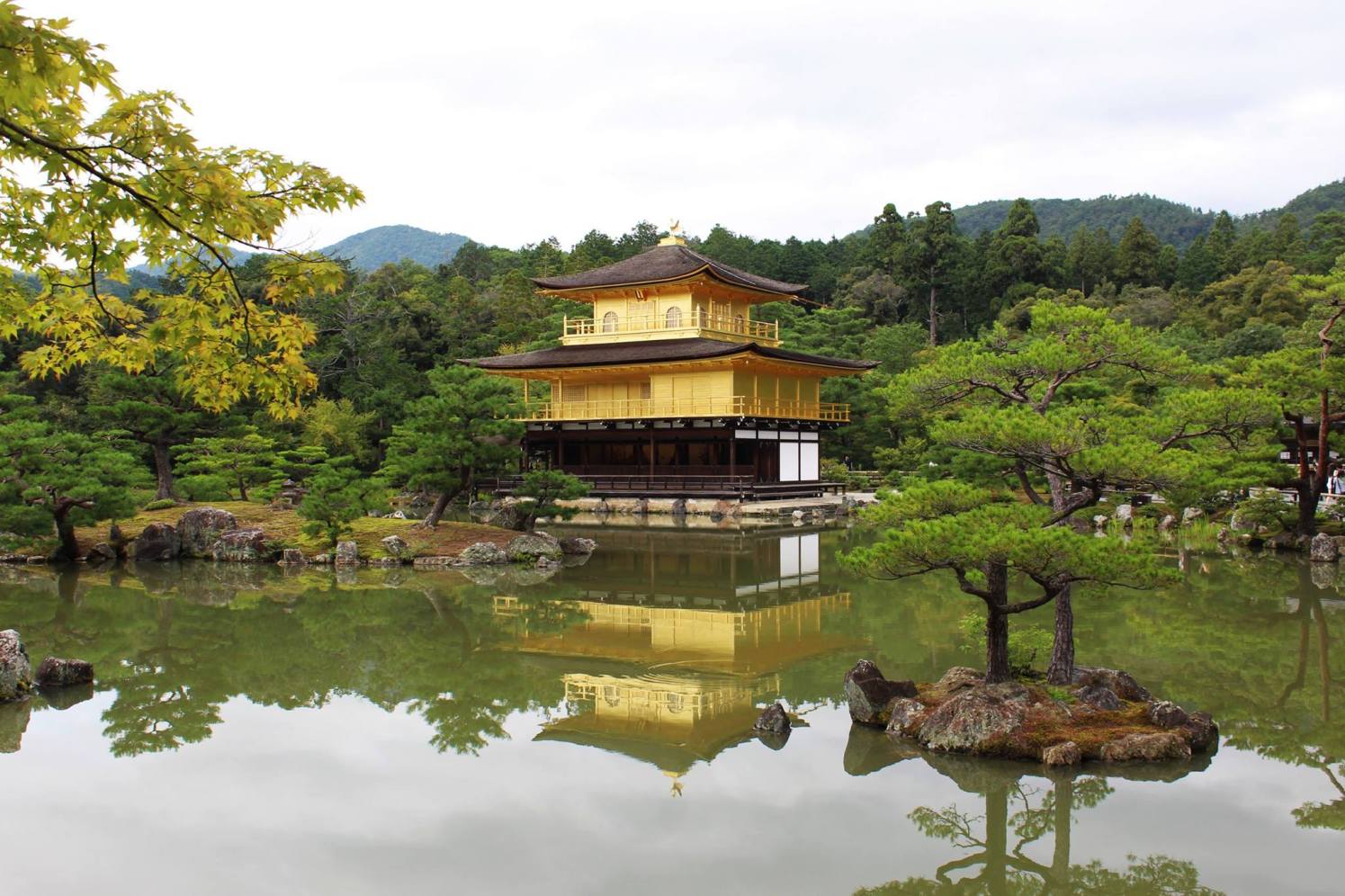 It’s part of my chips-fall-where-they-may, happy-go-lucky kind of me. I remember when I was in Italy where everyone was going out of town to visit all these famous cities and I would only go to lesser known, nearby places. 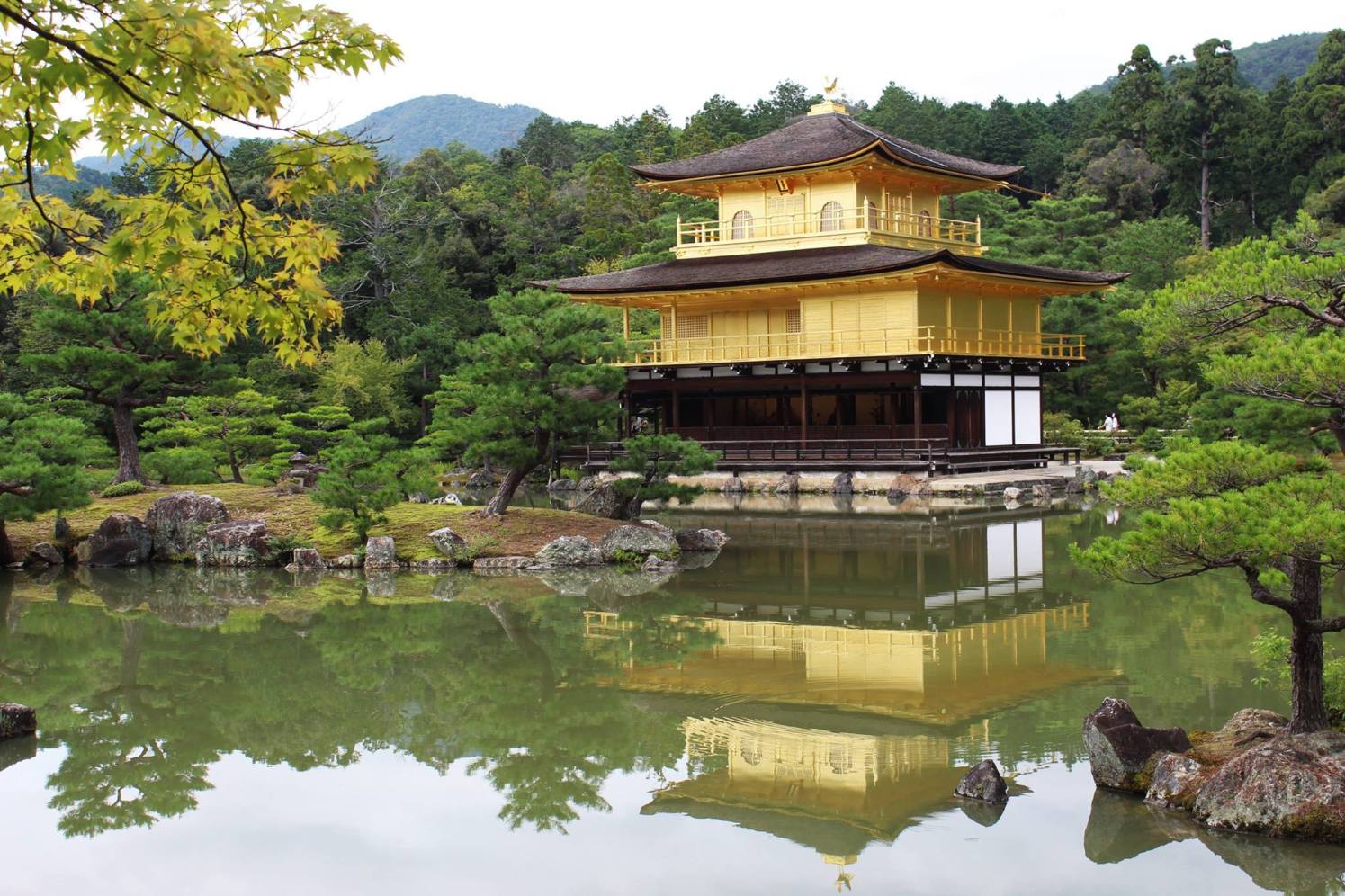 That is just me. I let things to sit. I anticipate. I let it brew and percolate, like a coffee. I don’t want great things come so easily. I like to dream a little more. I like to imagine more. So when I finally get to taste it, it would be so much more delicious. 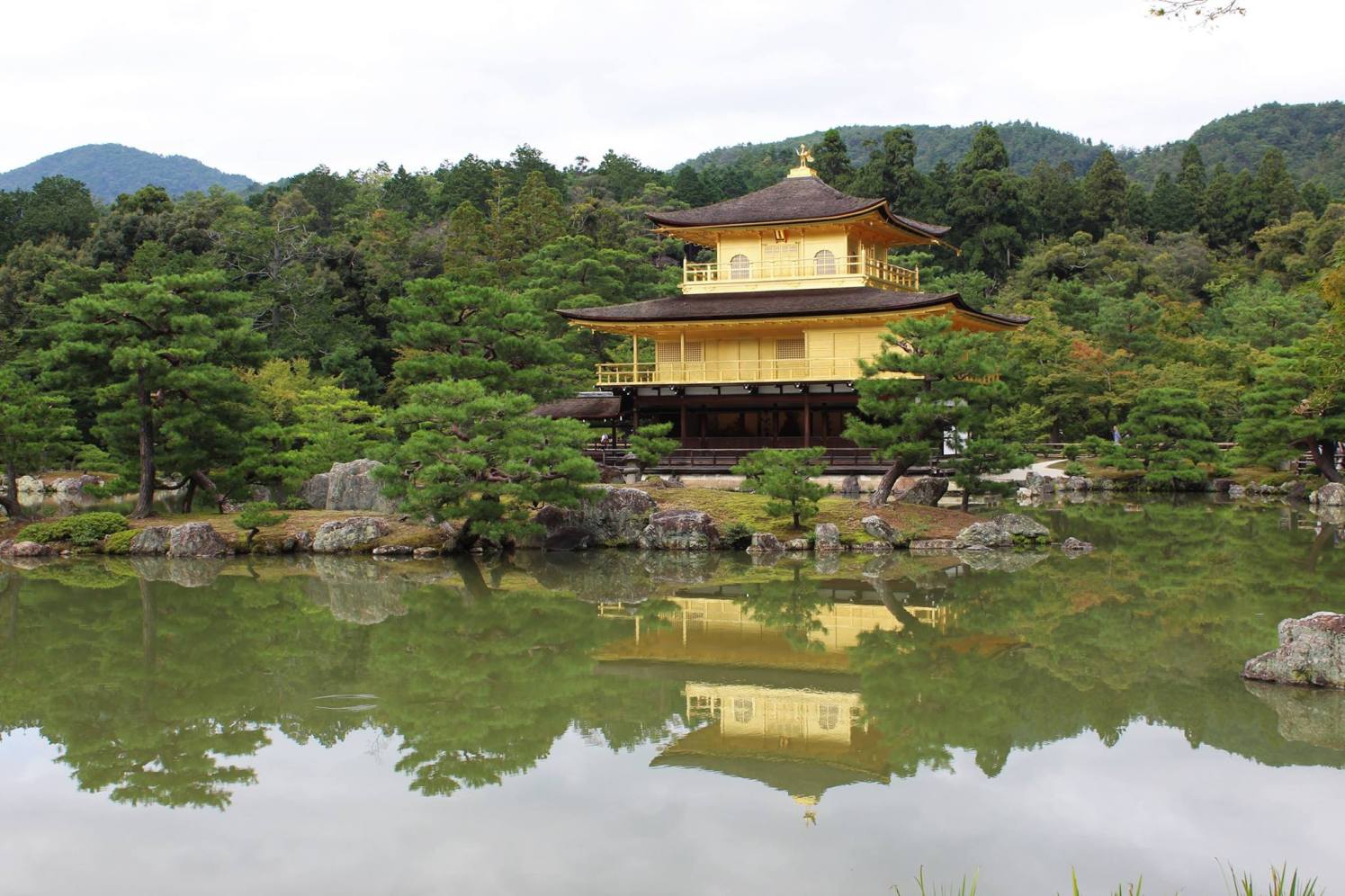 When I achieve something really good, after I become successful with something, I go… now what? I let my guard down. I become complacent. That is when I stop dreaming. 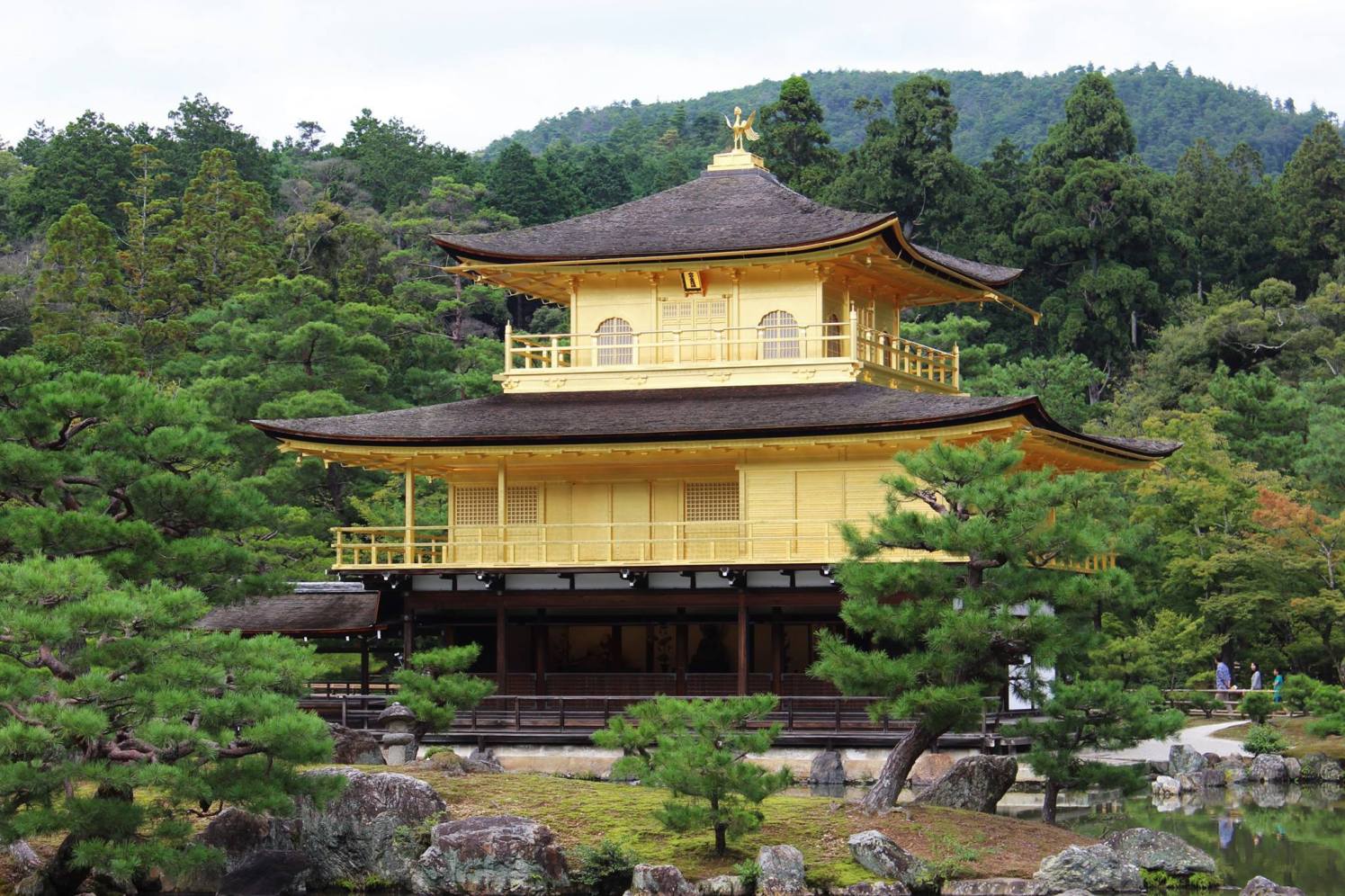 Kyoto is a place I heard so much about. It’s one of my most coveted dream places in Japan, but not THE most. 😉 There are many times or opportunities that I could have gone here earlier but I didn’t or couldn’t. Took me 6 months of being in Japan before coming here. There are so many people there. You can’t escape it, in touring the places and in taking picture of the places. And there are so many people on their kimonos here, even other traditional outfit. I’ve been in Japan for 6 months, and I just couldn’t get a shot of people in their kimonos. Here I was in a city where there were so many of them, I was getting frustrated that I couldn’t get a good shot. I told myself it’s okay, that I got time in the world. I’ll get it someday, somewhere. 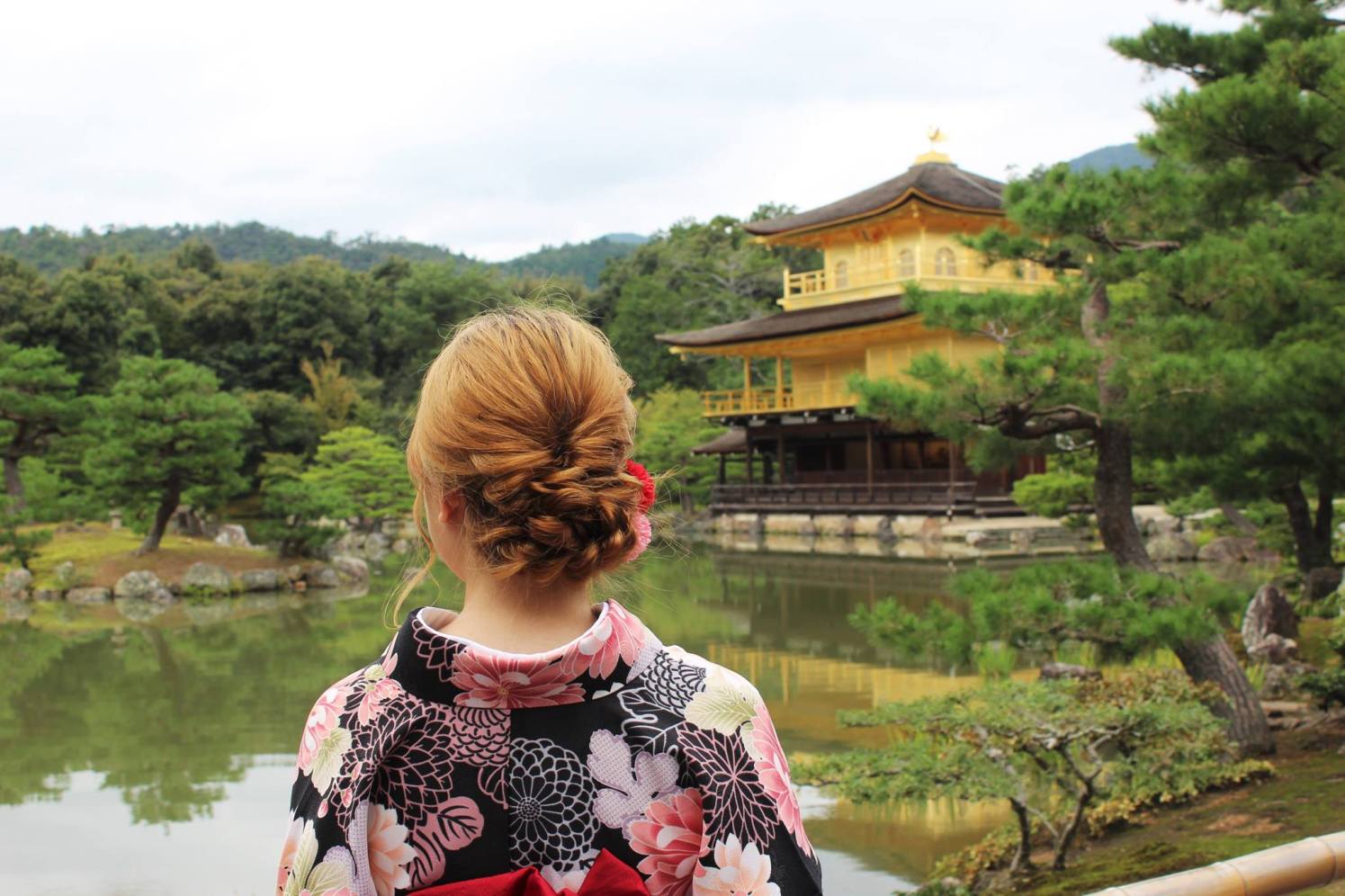 It was here at The Golden Pavilion that I get to do it. It felt like my quest for that photo overshadow my dream of coming here. It felt satisfying and kind of awful at the same time; that my drive to photographing was taking over my passion for travelling. Oh well, I always admit to consider myself as a tourist anyways. 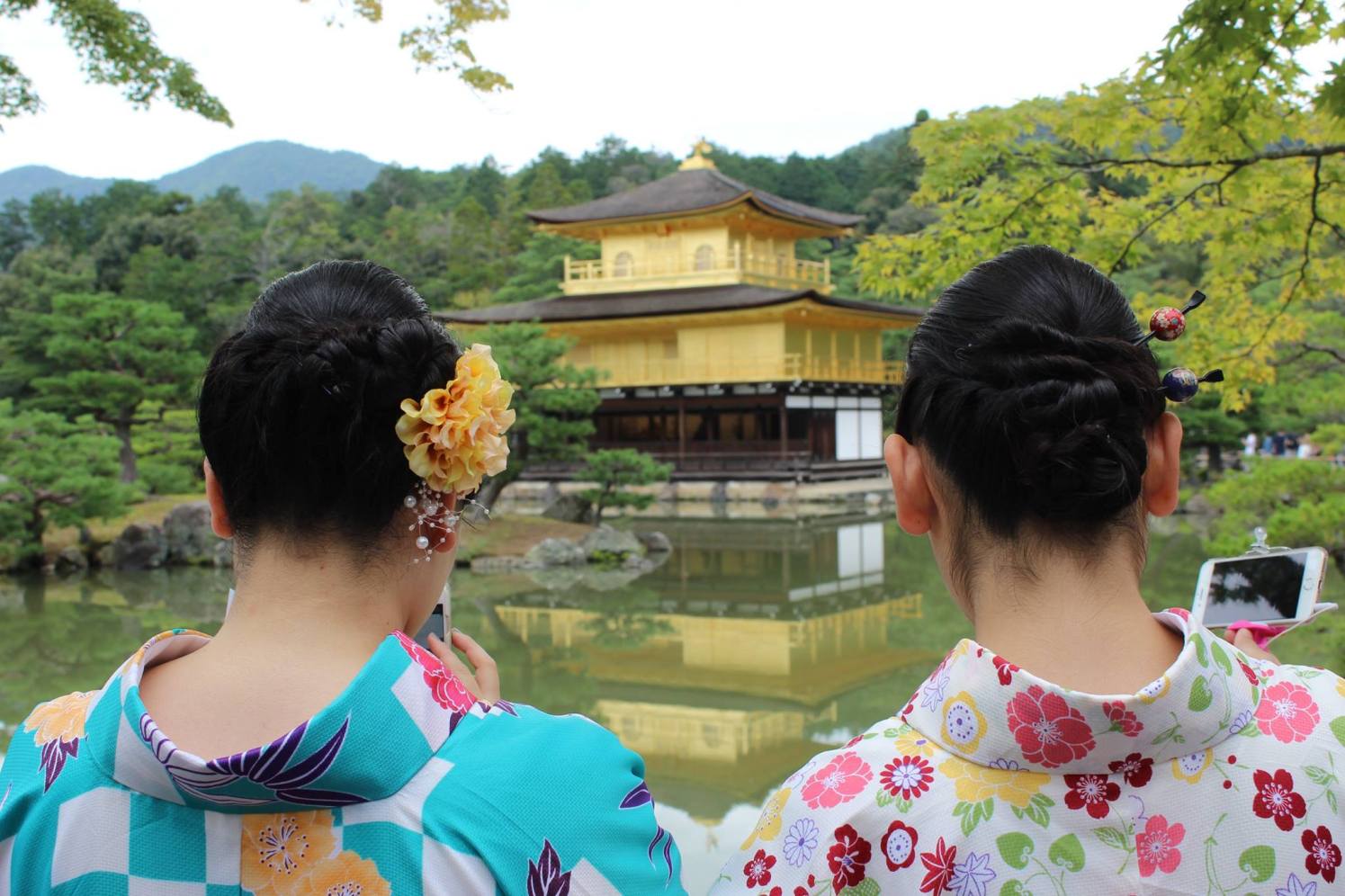 Kinkaku-ji has been rebuilt numerous times. It is so beautiful that it was burnt by a young monk.  This monk was a stutterer and considered himself ugly. It wasn’t by envy that he burned it, but because of its perceived beauty. He adored its beauty so much, he became obsessed with it and by it. Because he knew this kind of beauty so much, he lost his own self-esteem. Being made fun of because of his stuttering didn’t help either. Even when a girl waited for him, he had lost his confidence. He would reference its beauty on how he saw all other things, how he perceived the world. The beauty beguiled and encapsulated him. In his head, the destruction of The Golden Pavilion would free him. He waited, he hoped that the war would take it down the ground. So when it escaped the bombings during the war, he finished the job himself. At his trial, the stammering priest said that his hatred of all beauty had driven him to destroy the six-century-old building. He expressed no regrets.

PS: The whole path in viewing the temple goes only one way. That means you cannot turn around to go back to wander around or take more pictures.